Learn more about the important issues that affect the learning of our children in schools at Press Awards.

Based on the data from the 2011-2012 academic year, the average class size of public schools in the United States of America was around 21.2 students at the elementary level and 26.8 students at the secondary level. While there are no exact figures to tell the average class size as of the current school year, anecdotal reports suggest that one classroom in public school actually contains more than 30 students, and at some point can even reach 40 students per classroom.

In this case, with only one teacher handling a very large class, imparting the lessons to the students will be challenging. One can easily argue that a handful of students inside the class are not able to pick the lessons well, thus resulting to dismal performance during the exams. 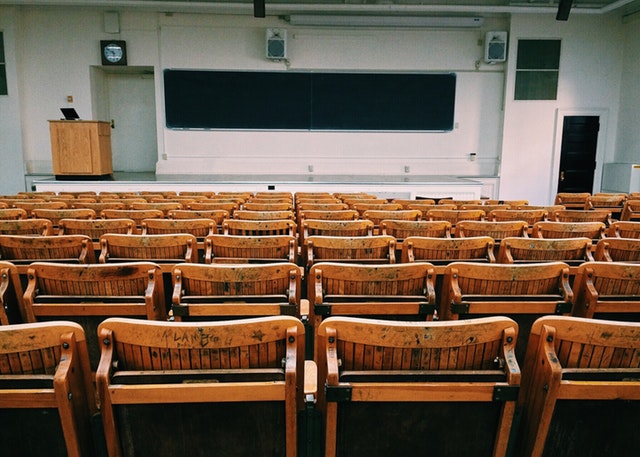 Teachers themselves argue that the quality of learning inside the classrooms are correlated to the size of the class. A smaller class would equate to more effective instruction that a teacher can provide.

With this issue at hand, several states in the country have already placed regulations that limit the number of students per class. However, even with this restrictions, public schools would have to make compromises especially if the allotted budget for the year is limiting the allowable number of classes in elementary and secondary level. For an instance, limiting the average size of a class should also come with the construction of new classrooms. Another solution to limiting the class size would be hiring more teachers, which may not be possible if the school administration has no enough budget to do so.