Students Dropping Out Of College Due To Mental Health Issues

Dealing with mental health is a serious issue, and it is not something that anyone should take lightly. This is very true for students who are struggling to finish a college degree. Based on the figures from the spring of 2018, almost two-thirds of college students said they had experienced overwhelming anxiety within the previous 12 months, and almost 57 percent said that they suffer from higher-than-average stress levels.

According to the Center for Collegiate Mental Health, for over a five-year span leading up to 2015, the number of college students who sought help from campus counseling centers due to stress and axiety concerns increased by an average of 30 to 40 percent, although it is worth noting thatr enrollment grew by only five percent over that same time period. This should already be expected, since the pressure in getting passing marks in college is arduous, not to mention the pressure for many students who still have loan depts to worry about instead of just focusing on their academic load. 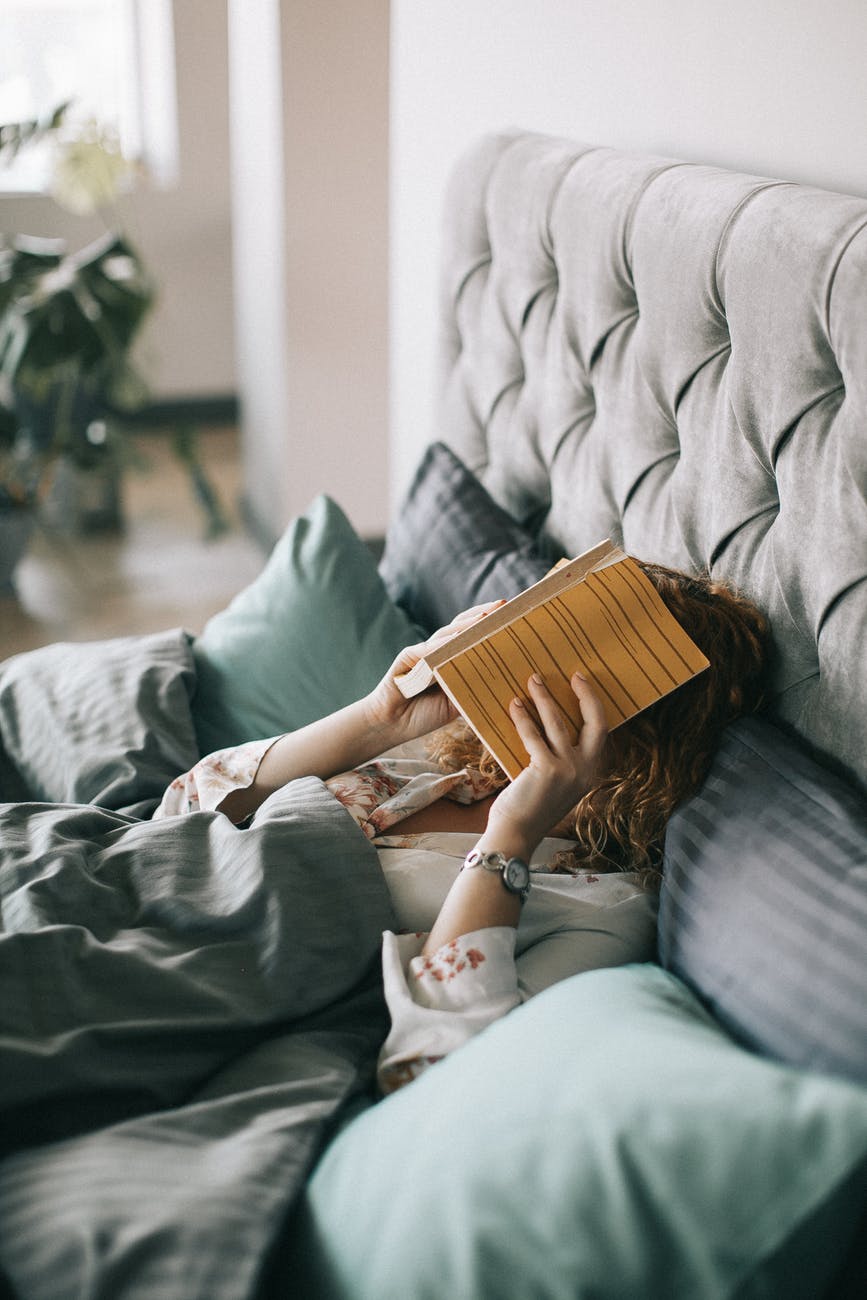 Anxiety and depression are among the most common complaints from college students. What is worse is due to these mental health conditions, the number of students who sought treatment as a result of engaging in self-harm or having suicidal thoughts had increased steadily between 2010 and 2017.

The mental challenges due to studying will always be there, so it is best to have clinics around campuses that can address mental health concerns. Unfortunately, A national survey of college and university counseling center directors found that the average student-to-counselor ratio on U.S. campuses was 1,737 to 1, when it is recommended by the International Association of Counseling Services (IACS) colleges should ideally have one counselor for every 1,000 to 1,500 students.

With these facts alone, we should think about how we can improve the students’ experience in post-secondary school, and this is where Press Awards enters the picture: to help the students in voicing out their grievances regarding the real situation inside the classroom.